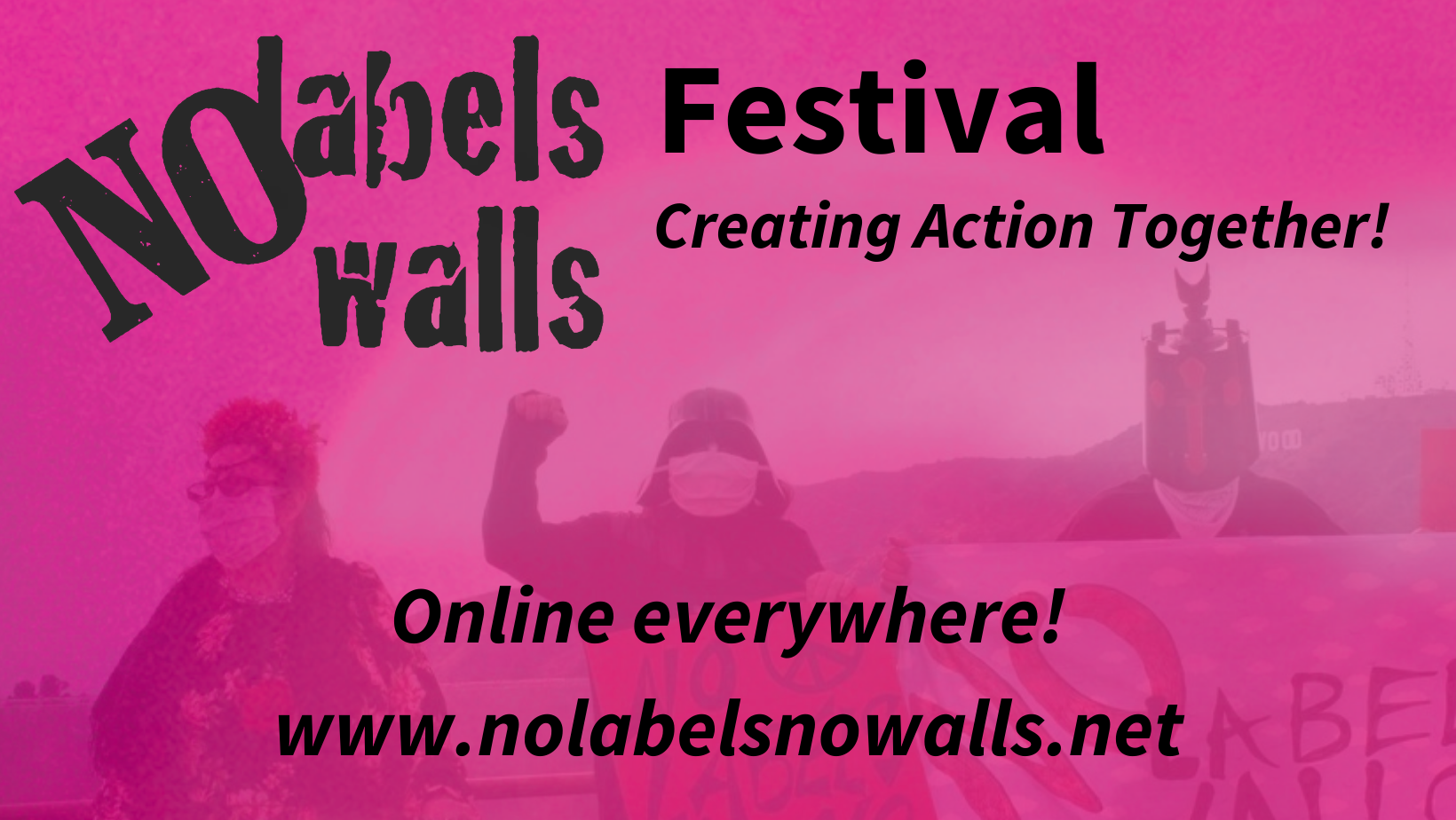 No Labels No Walls - UBI Labs

During the No Labels No Walls Festival action on Thursday 26.8.2021, the UBI LABs created action and discussed Universal Basic Income. The real challenges we face in society can often seem overwhelming, too big to even begin to tackle. The problems are usually very complex and deeply entwined with issues that affect people in many different ways, often requiring change on many levels. But we can break problems down, hold a common vision of what better looks like, and together we can make a difference.

We heard the story of how Opus Independents from Sheffield UK built an active and influential international network that is able to start making a difference across a range of systemic problems and issues of collective concern. Over the last five years, the UBI Lab Network has grown from one small team of people to a network of 43 citizen-led groups across the globe advocating for trials of Universal Basic Income. With the support of over 600 elected representatives across the UK, the network has passed over 30 local government motions, triggered a pilot commitment by the Welsh Government, and turned UBI into a mainstream policy proposition.

The goal of the session is to learn more about UBI Labs so people can create their own local or thematic UBI labs. One idea of the event was to ponder the possibility of creating a UBI Lab in Finland, to join with other UBI advocates and to share learning to create effective action led by citizens. The Kukunori impact expert Soilikki Viljanen presented how easily an association can be established for example to support the UBI Labs action locally and nationally.

Participants from Kukunori, one of the organizers of the No Labels No Walls Festival, were keen to hear reflections from people or organisations aware of the UBI trial in Finland or organisations actively working within social justice campaigns around poverty, health, marginalisation, climate or democratic reform. How can we link UBI to the various social challenges we face locally, nationally and internationally?

During the event we found out that one of the impacts the Universal Basic Income could have is increasing activism among citizens, multiplying our collective impact, and the rate of change we desperately need to see across the world. Now we know how to establish an association around creating UBI Lab in Finland but we will also continue to find more people and organizations that would join us. Creating more economic equality through Universal Basic Income is a global effort and we want to work to achieve this in Finland through international collaboration. 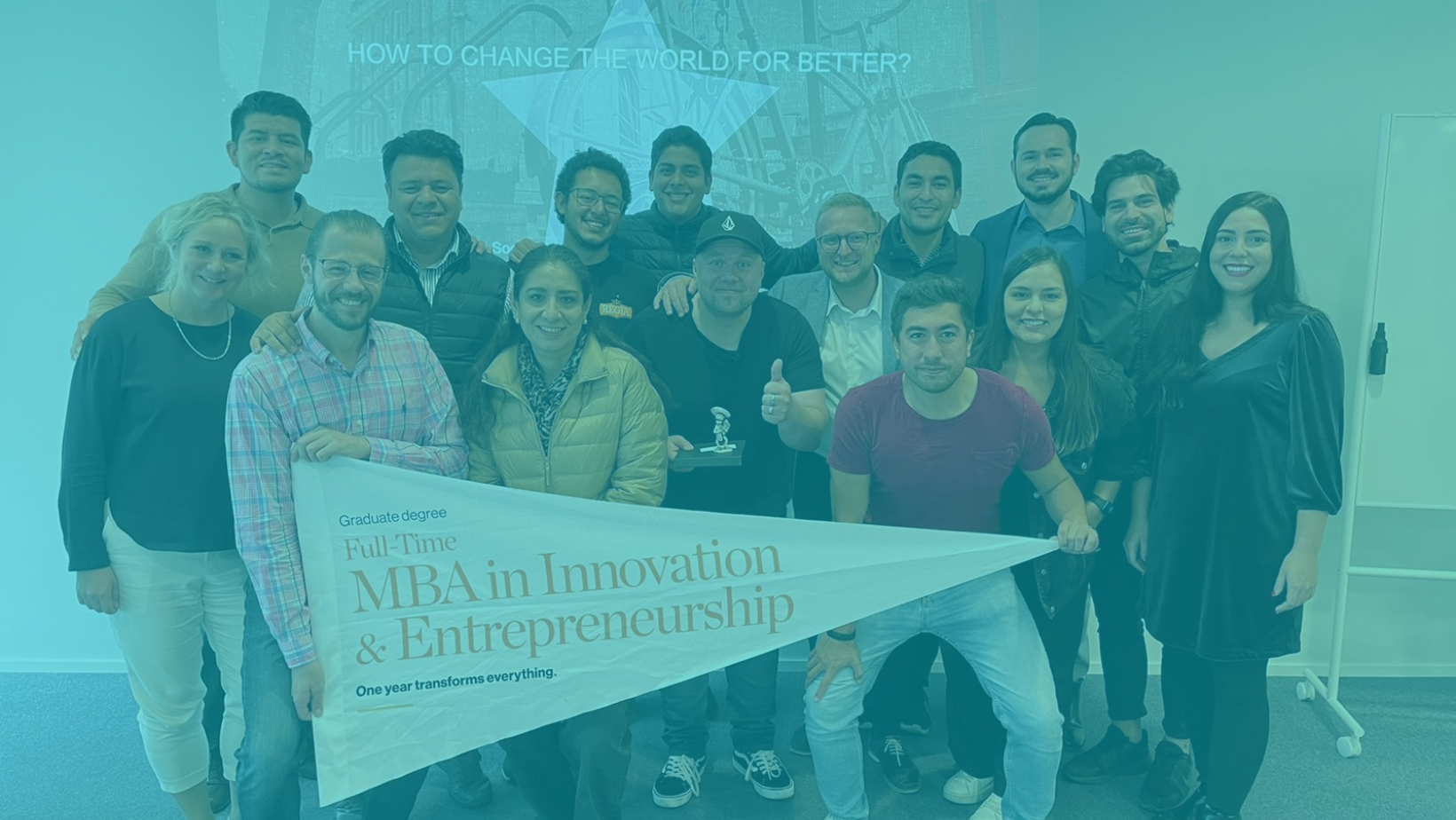 No Labels No Walls – Building a Bigger We

Markus V.ENG, No Labels No Walls

No Labels No Walls – Justice and Art

This website uses cookies to improve your experience while you navigate through the website. Out of these, the cookies that are categorized as necessary are stored on your browser as they are essential for the working of basic functionalities of the website. We also use third-party cookies that help us analyze and understand how you use this website. These cookies will be stored in your browser only with your consent. You also have the option to opt-out of these cookies. But opting out of some of these cookies may affect your browsing experience.
Necessary Always Enabled
Necessary cookies are absolutely essential for the website to function properly. These cookies ensure basic functionalities and security features of the website, anonymously.
Functional
Functional cookies help to perform certain functionalities like sharing the content of the website on social media platforms, collect feedbacks, and other third-party features.
Performance
Performance cookies are used to understand and analyze the key performance indexes of the website which helps in delivering a better user experience for the visitors.
Analytics
Analytical cookies are used to understand how visitors interact with the website. These cookies help provide information on metrics the number of visitors, bounce rate, traffic source, etc.
Advertisement
Advertisement cookies are used to provide visitors with relevant ads and marketing campaigns. These cookies track visitors across websites and collect information to provide customized ads.
Others
Other uncategorized cookies are those that are being analyzed and have not been classified into a category as yet.
TALLENNA JA HYVÄKSY